Royal Air Maroc, the Moroccan national airline, naturally African, aims at placing Africa at the center of the world. By linking the continent to major international and regional cities through its hub in Casablanca, one of the first African transit airports, the company is actively engaged in the development of Africa.

Roayl Air Maroc flies to several European destinations. France is the most significant destination but RAM also flies to Germany, Italy, Denmark, Sweden and several other destinations in within Europe. 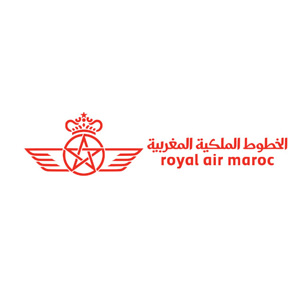 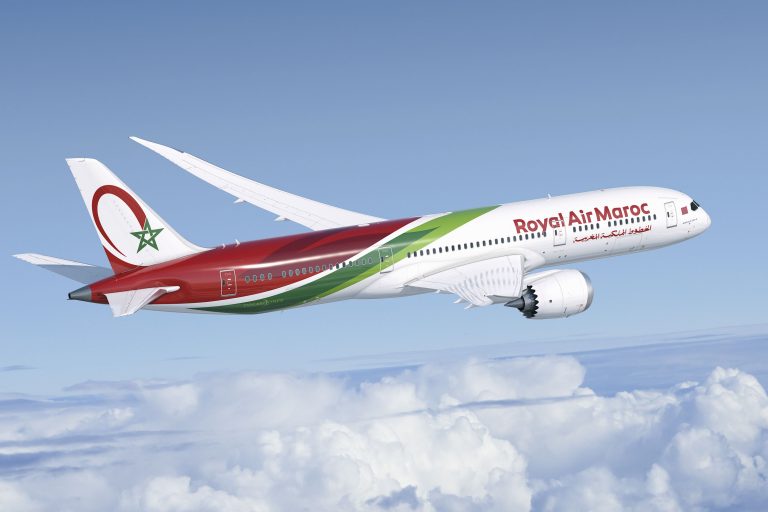