Vietnam Airlines is the flag carrier of Vietnam. The airline was founded in 1956 and later established as a state-owned enterprise in April 1989. 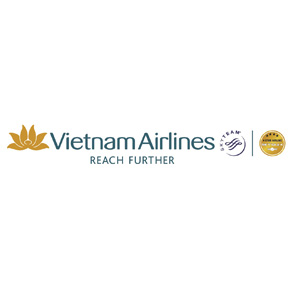