Volotea is a Spanish low-cost airline registered in Barcelona, Spain with bases in Spain, Italy, France and Greece.

The focus of Volotea’s route network is on destinations around the European side of the Mediterranean coast as well as Western and Southern Europe. As of May 2018, Volotea serves metropolitan and leisure destinations mainly in Spain, France, Italy and Greece with destinations in Austria, Croatia, Portugal, Germany, the Czech Republic, Luxembourg and Ireland, it also operates seasonal charter flights from London Southend Airport. Volotea served its first African destination (Tangier, Morocco) on 5 April 2019. 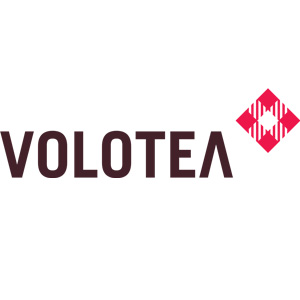 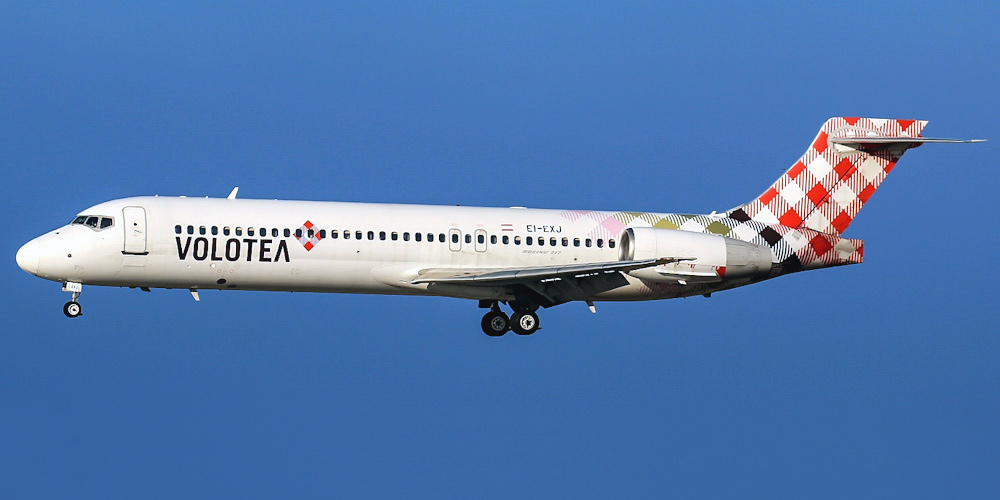